Which Ancient Leader Would You Have Been?

Wondering which ancient leader you would have been? Stop wondering and find out right now!

1. Greatest military leader ever?
Duh! No, I'm too wild for that nonsense. No, I'm more of a troll, really. I'd want to be known for leadership more so than military. No, I'm too compassionate for that.

3. Would you have everyone speak Greek?
Yes No Maybe? No, I'd want to be in a nomadic tribe or something. ▶ Next Question ◀ 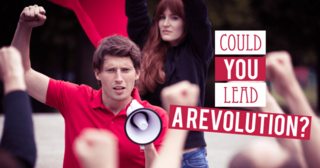 Could You Lead a Revolution? 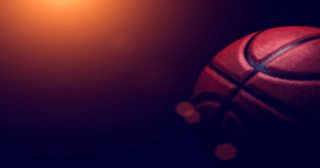 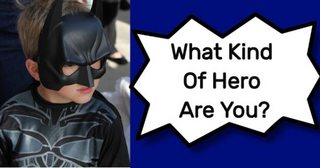 What Kind Of Hero Are You? 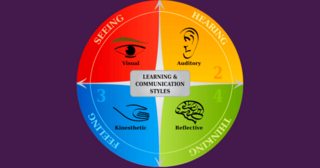 What Type Of Learner Are You? 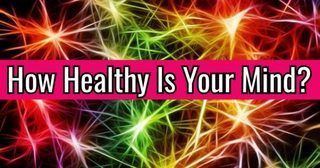 How Healthy Is Your Mind? 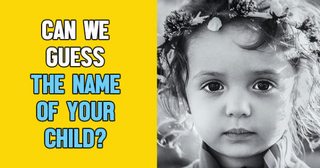 Can We Guess The Name Of Your Child? 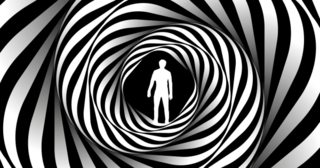 What Art Style Am I? 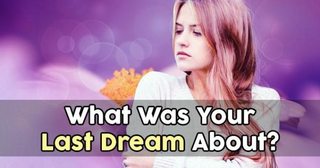 What Was Your Last Dream About? 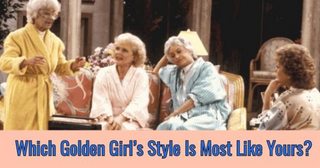 Alexander the Great
King of Macedon from 336 to 323 BC, Alexander was perhaps the greatest military leader the world has ever possibly known--more than Napoleon, Sun Tzu, or anyone. His empire spread from Gibraltar to Punjab, and he made Greek the main language.
Attila the Hun
A fifth-century leader of the barbarian group known as the Huns. Funny name for a group of people, isn't it? Sure, but you didn't want to mess with them, especially Attila. He plundered everything in his path, including the Romans. He then proceeded to invade the Eastern Empire, Rhine, and Gaul.
Hannibal
Rome's greatest enemy, this man was the leader of the Carthaginian forces during the Second Punic War. He crossed the Alps with elephants. How epic is that? He also harassed the Romans for 15 years in their own home country. In modern times, we would call him a troll.
Sun Tzu
He wrote a guide on military strategy, philosophy, and martial arts known as 'The Art of War.' It's been popular since the fifth century, BC, so feel free to call him one of the most successful authors ever. He transformed some of the king's concubines into an army. His leadership skills were quite noteworthy.
Alaric the Visigoth
The Visigoth king Alaric was told he would conquer Rome. However, he and his troops were nice to the imperial capital--well, under the circumstances. Anyone who went into Christian churches was spared, since the churches were left untouched. They burned few buildings. And to further perplex you, he demanded that the Senate free 40,000 Gothic slaves.