Ever wondered what plant you're most like? Take this quiz to find out!

1. Where in California would you rather live?
Palm Springs Eureka Los Angeles San Diego San Francisco Santa Monica I'm not living in California!

2. Which career sounds most interesting to you?
Journalist Actor Architect Judge Librarian Detective 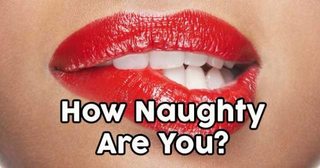 How Naughty Are You? 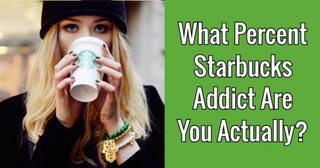 What Percent Starbucks Addict Are You Actually? 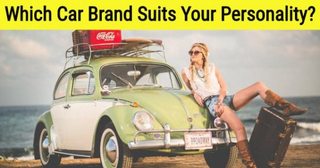 Which Car Brand Suits Your Personality? 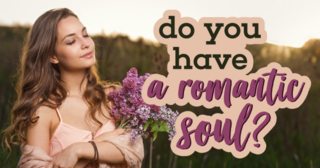 Do You Have A Romantic Soul? 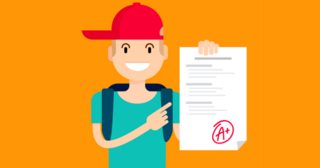 Am I A Good Student? 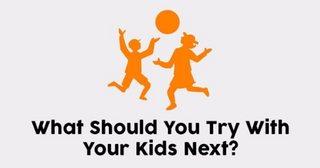 What Should You Try With Your Kids Next? 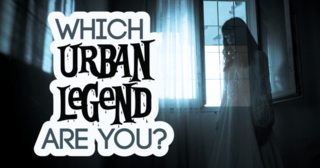 Which Urban Legend Are You? 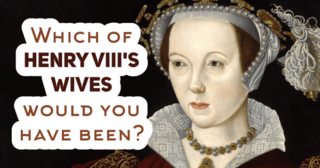 Which Of Henry VIII's Six Wives Are You? 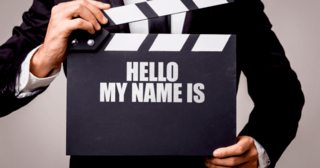 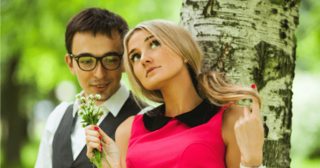 Questions To Ask A Guy On A First Date? 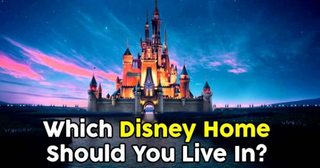 Which Disney Home Should You Live In? 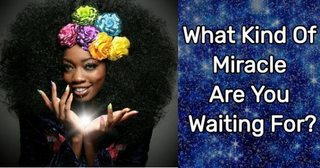 What Kind Of Miracle Are You Waiting For? 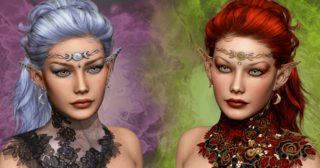 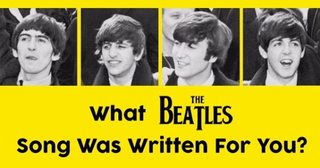 What Beatles Song Was Written For You? 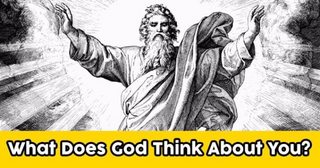 What Does God Think About You? 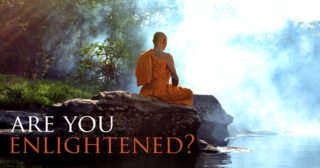 How Enlightened Are You? 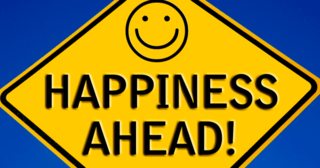 How To Find Happiness? 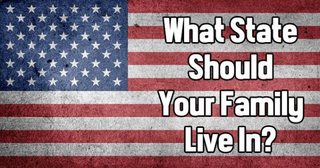 What State Should Your Family Live In?

A Fantastic Fungus
Mushrooms are only the tiny tip of massive fungal organisms that quietly spread underground, covering thousands of acres. But far from a monster that hides in the dark, fungi and humanity have had a symbiotic relationship for millennia: food, antibiotics, yeast for bread and beer, weed killer, and of course, magic mushrooms that act as a portal to the spiritual realm! So chill, because this is actually an awesome result. You are a fantastic fungus, powerful beyond imagination!
A Willful Weed
Celebrate your untamed nature! After all, not everyone is as tough and resilient as you are. Weeds might have a bad rap, but let a garden go to seed and you'll have a treasure trove of beautiful flowers and useful plants. Where others fail, you will persist; cut you down, and you will pop right back up again. So don't worry what other people think of you, because you're a survivor who will be around long after they're compost!
A Prickly Cactus
Like a cactus, you are independent and self-sufficient, and can survive in harsh climates. Although you present a spiky and unwelcoming exterior, you're sweet and juicy underneath that tough facade, and your flowers are as bright and beautiful as any pampered bedding plant. You might not be everybody's favorite plant, but those who love you are loyal and will stick with you to the end!
A Well-Cared-For Houseplant
If you're going to be a plant, you're going to be one that stays inside in the climate control. You prefer your environments to be predictable--no bugs to eat your glossy leaves or harsh sun to make you shrivel and turn brown. Inside, in your safe and pretty ceramic pot, you have every need catered to, and your surroundings are kept free of pesky riffraff trying to muscle in on your nicely hydrated potting soil!
A Handy Herb
You are a cheerful and optimistic person who values practicality and is always ready to help others. Herbs are nature's medicine cabinet and seasoning store, as plants that give flavor and health as well as amazing scents. Like herbs, you have many sides and many talents, some of which are hidden deep and still to be discovered. Which herb are you? Well, that's for another quiz to tell you!
A Tropical Flower
You are an image-conscious extrovert who enjoys the company of others. Like a hothouse flower, you bloom beautifully, but be warned that your allure could be short-lived. Instead of living only for the glitter and excitement of the weekend, pay attention to your roots and the soil that nourishes you. Are you going to be a hardy perennial that flowers year after year or a brief flash of summer brilliance that is thrown into the compost at the end of the season?