Are You An Expert On Pirates?

Aaargh, matey! Are you a salty sea cap'n who's an expert on pirate lore? Take this quiz to find out!

1. Which of these is NOT a food that pirates ate?
Bone soup Cap'n Crunch Grog Hardtack Salmagundi

2. Was a pirate crew democratic?
Yes No

3. Which of these would a regular pirate wear?
A tricorn hat with a feather in it A woolen 'beanie' hat A lace-trimmed 'poet' shirt Knee-high leather boots All of these would be worn by pirates. ▶ Next Question ◀ 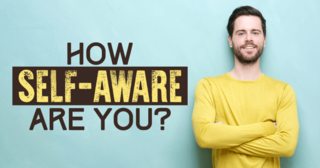 How Self-Aware Are You? 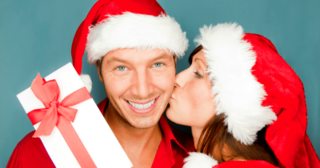 What Should I Get My Husband For Christmas? 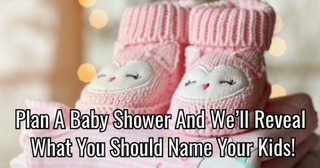 Plan A Baby Shower And We’ll Reveal What You Should Name Your Kids! 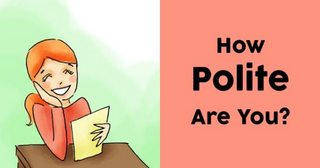 How Polite Are You? 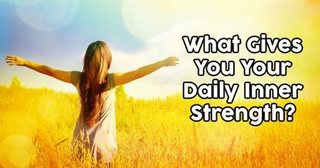 What Gives You Your Daily Inner Strength? 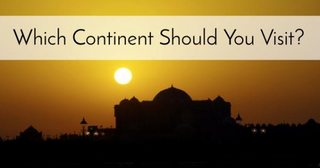 Which Continent Should You Visit? 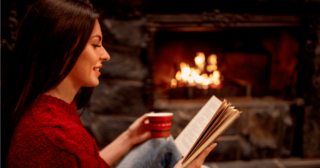 What Should I Do Tonight? 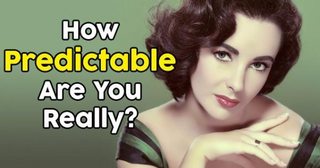 How Predictable Are You Really? 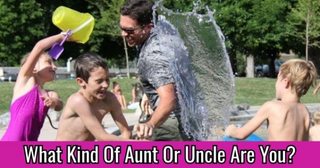 What Kind Of Aunt Or Uncle Are You?

Powder Monkey!
Thanks to your low score, you have been assigned the lowest position on the pirate crew! Powder monkeys had the dangerous but essential job of keeping the gunners supplied with ammunition during a battle, and injury was common. If you survive your harsh apprenticeship, you could learn to man the guns yourself and even captain your own pirate ship one day.
Cabin Boy
You made a good effort, but you need some practical practice in how to be a pirate. For this voyage, we are making you the cabin boy, the ship's apprentice who scrubs the decks and keeps the pirates' grog tankards filled. But don't be disheartened, getting on your hands and knees to clean the teak planks is the traditional start of the transformation from landlubber to salty sea dog with a chest full of looted gold.
Boatswain
You would make a worthy crew member and dashing pirate, and are hereby given the title of boatswain. As one of the members of the pirate crew, you help maintain the ship, ready to sail off to seize a prize at any moment and fight in battle. According to pirate democratic law, you will receive your fair share of the spoils and, with luck, will soon amass a small fortune to allow you to retire from piracy and live a comfortable, law-abiding life.
Quartermaster
Ahoy there, shipmate! You are a master of pirate lore and are awarded the position of quartermaster. As the captain's right-hand man, you are entrusted with bossing around the crew members when he isn't around, and you also get to hand out the rations of grog!
First Mate
Your knowledge of pirate lore is admirable; in fact, it is second only to the mastery of the cap'n himself. You are hereby awarded the rank of first mate and are next in line for command of the ship should your captain fall foul of some terrible misfortune and perish on the high seas.
Cap'n
Congratulations, you got the highest score possible on this quiz! You are a true salty sea dog and worthy commander of a pirate ship. Now if you can just remember where you hid that chest of pieces of eight...