Some say philosophy has no point in the age of science, but where would we be without our sages? The path of our thoughts and behaviors have been molded by them. Which philosophy fits you?

1. What do you seek?
Wisdom Truth Majesty in nature Happiness Knowledge Love

2. Your boss calls you to her office to discuss a failure that you've had recently. What do you do after the discussion?
Reflect on what she said and what my issues were that caused the failure Consider whether or not my own ego led me to get cocky and not put in a better effort Thank her for showing me where I could improve and look forward to doing better next time Think about the project from other angles to see where I could have improved

3. What do people tell you you're too much of?
A daydreamer Analytical Humble Devil's advocate Nice ▶ Next Question ◀ 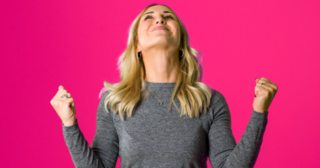 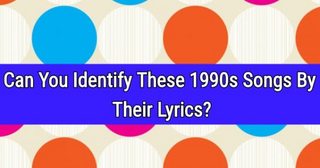 Can You Identify These 1990s Famous Songs By Their Lyrics? 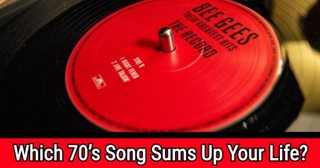 Which 70’s Song Sums Up Your Life? 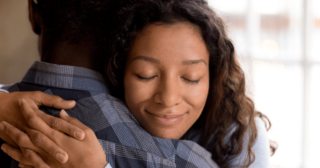 What Makes A Woman Happy? 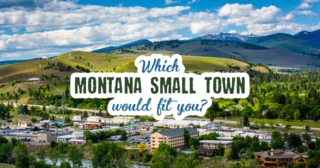 Which Montana Small Town Would Fit You? 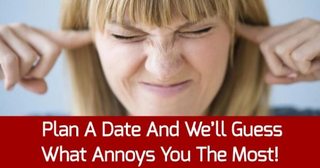 Plan A Date And We’ll Guess What Annoys You The Most! 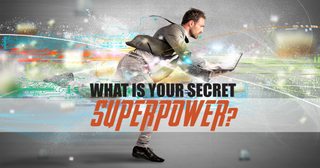 What Is Your Secret Superpower? 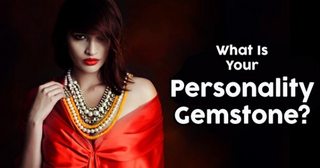 What Is Your Personality Gemstone? 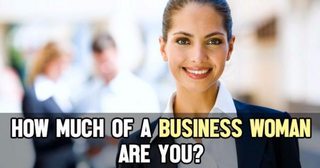 How Much Of A Business Woman Are You? 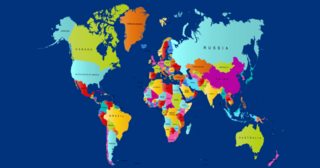 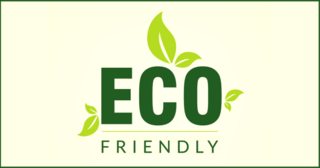 Are You Eco Friendly? 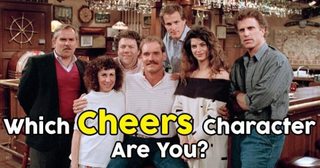 Which Cheers Character Are You? 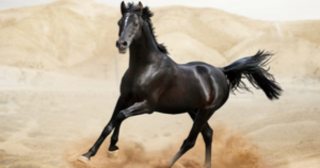 How Much Do You Know About Horses? 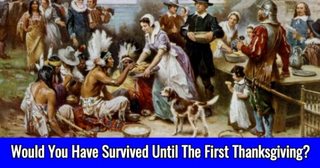 Would You Have Survived Until The First Thanksgiving? 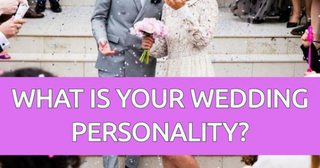 What is Your Wedding Personality? 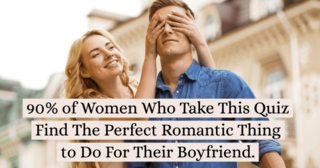 What Romantic Thing Should You Do For Your Boyfriend? 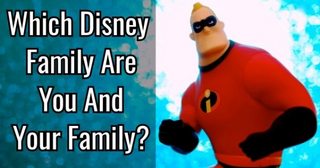 Which Disney Family Are You And Your Family? 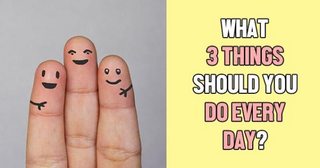 What 3 Things Should You Do Every Day?

From Confucius
Confucius was a Chinese philosopher born in 551 B.C. He says, 'By three methods we may learn wisdom. First, by reflection, which is noblest; second by imitation, which is easiest; and third, by experience, which is bitterest.'
From Hypatia
Hypatia was a philosopher from Alexandria. She was born in 370 A.D. She said this: 'Life is an unfoldment, and the further we travel, the more truth we can comprehend. To understand the things that are at our door is the best preparation for understanding those things that lie beyond.'
From Veda Vyasa
The creator of the Bhagavad Gita and may have lived around 1500 B.C. and is, according to Hindu spirituality, still alive somewhere. Among many other things, he said 'It is Nature that causes all movement. Deluded by the ego, the fool harbors the perception that says 'I did it'.'
From Philo of Alexandria
Philo Judaeus was a Hellenistic Jewish philosopher living in Alexandria Egypt around 50 B.C. He says this: 'Households, cities, countries, and nations have enjoyed great happiness when a single individual has taken heed of the Good and the Beautiful. Such people not only liberate themselves; they fill those they meet with a free mind.'
From Aristotle
Aristotle is a Greek philosopher and scientist that lived in the 4th century B.C. He is one of the Fathers of Western Philosophy. He says, 'It is the mark of an educated man to entertain a thought without accepting it.'
From Seneca the Younger
Seneca was a Roman philosopher from a famous family of philosophers, senators, and poets. He was born in 4 B.C. and died in 65 A.D. He has this to say: 'Wherever there is a human being, there is an opportunity for kindness.'