What is Your Communication Style?

1. At a party, which person are you?
The hostess, the one making sure everyone is feeling alright The wall flower, just enjoying observing what everyone else is doing The one tidying up, scooping up used cups, making sure the TV is not too loud The social butterfly, flitting around the room joining conversations and making jokes The one sizing everyone up, noticing who has gotten fatter than last time and what everyone is wearing The MC (master of ceremonies), directing activities and making sure there's always something to do

3. A friend has a problem. How do you respond when she tells you about it?
I just read an article written by a psychologist that can help you. She said. . . I am sorry you are feeling bad. In my opinion, you should. . . I hate when that happens! Let's do something about it. Let me think about what you said. ▶ Next Question ◀ 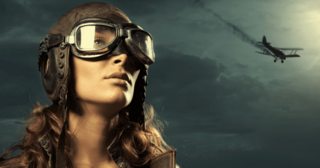 What Attracts Men To Women? 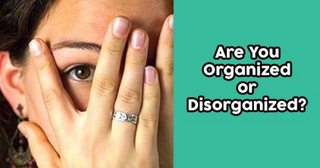 Are You Organized Or Disorganized? 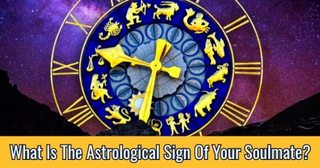 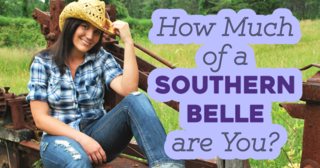 How Much Of A Southern Belle Are You? 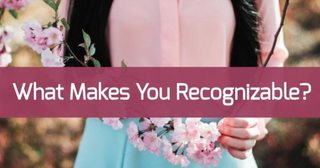 What Makes You Recognizable? 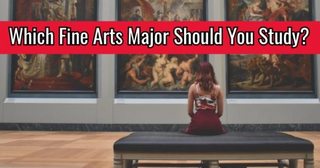 Which Fine Arts Major Should You Study? 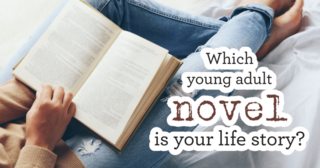 Which Young-Adult Novel Is Your Life Story? 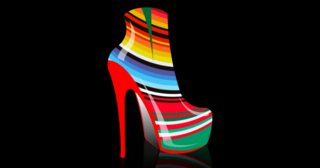 What Your Shoes Say About You? 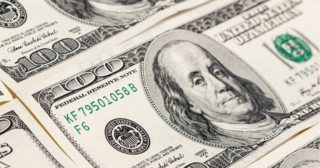 thoughts.
You ask a lot of questions, and you prefer your responses in one way: facts and figures. You are logical, and you want the world around you to make sense. You share this communication style with about one-fourth of the population (of North America.)
feelings.
Have you ever made a decision because it just feels right? You communicate in the same way. . . by following your heart. You want to share how you are feeling, and you are concerned with the emotions of others. About thirty percent of the population of North America favor this style of communication.
opinions.
You base your comments on your values and your evaluation of the situation. You often judge what you see and hear, then express your opinion using words like should, could, would. Only about ten percent of the North American population share this communication style with you.
reactions.
You react immediately and say exactly what pops into your head. Most people would say that you lack a 'filter.' You express strong emotions honestly so sometimes you unintentionally hurt other people. About twenty percent of North Americans favor this communication style.
actions.
You always want to know where you are going and what you will be doing. You don't have a lot of patience in a conversation for beating around the bush. You have the rarest style of communication shared by only five percent of the North American population.
reflections.
Ah, the strong, silent type? You aren't very chatty and you take a while to answer direct questions. You use passive and vague expressions that leave others wondering what you really think and feel. Only ten percent of North American communicate in this style.