How Much Do You Know About the 13 Colonies?

Did you pay enough attention in U.S. History class to pass this quiz about the 13 colonies? How well do you know them? Test your knowledge by taking this quiz!

1. What was the first colony?
Roanoke Jamestown Plymouth Providence

2. Which was the first permanent colony?
Roanoke Jamestown Plymouth Providence

3. Which was the first company to try to colonize America?
London Company Virginia Company Plymouth Company ▶ Next Question ◀ 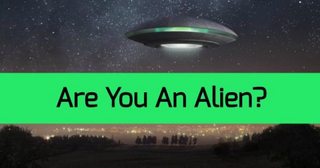 Are You An Alien? 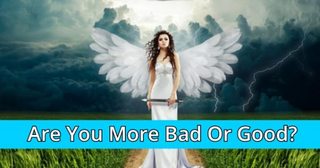 Are You More Bad Or Good? 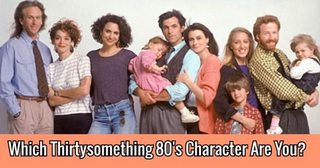 Which Thirtysomething 80’s Character Are You? 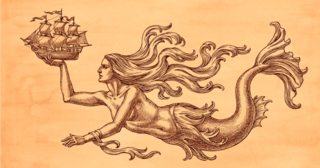 What Mythical Creature Am I? 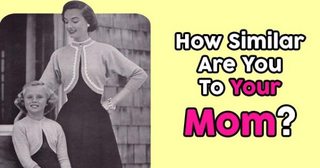 How Similar Are You To Your Mom? 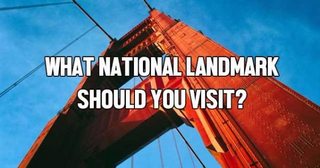 What National Landmark Should You Visit? 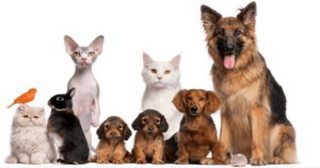 What Kind Of Pet Should You Get? 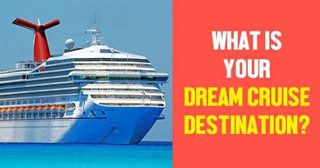 What Is Your Dream Cruise Destination? 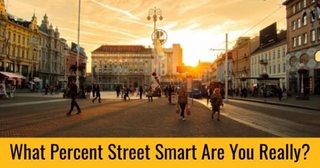 What Percent Street Smart Are You Really?

Don't know much about the 13 colonies
It's time to repeat that portion of U.S. History! The colonial period is one of the most interesting in our national history. Shipwrecks, lost cities, wilderness, drama, and exploits contribute to a lot of interesting true stories. Read more about the 13 colonies and see what you've been missing.
Know a little about the 13 colonies
Your knowledge of the colonial period isn't quite as high as it could be but you do probably know enough to get by. But why just get by when there are so many interesting stories that you're missing? Find out the good and bad about the colonies that birthed our nation!
Have an average amount of knowledge about the 13 colonies
You retained most of what you learned in United States history. You must have paid attention during the section on the colonial period. But why not learn more? Pick up a diary of a colonist or read the poems of Anne Bradstreet!
Know a lot about colonial history!
You are definitely a United States colonial history buff! You should get yourself a costume and go to reenactments or give tours at historical colonial sites. Just think - you could be a tour guide at Williamsburg or Plymouth and relive the colonial era!
Are a colonial history savant!
You obviously love United States history - especially the colonial era. Maybe you're reincarnated from someone important in our nation's history like Betsy Ross or Thomas Paine. Your performance on this quiz makes it seem like you must have lived it!