Which Type Of Witch Am I?

There's no such thing as witches, right? Wrong. Witch legacy stems far deeper than hysterical women and Halloween tales. Some witches are witches by religious craft. Others by personal preference. Where do you lie on the spectrum?

1. Do you consider yourself to be shy at all?
No, but others think I am. I'm just not much of a people person Yes Maybe a little bit

2. Do you like science classes at all?
Love it It's okay Not at all

3. Should women be able to do the same jobs as men?
Absolutely No, men and women have different roles for a reason I'm not so sure ▶ Next Question ◀ 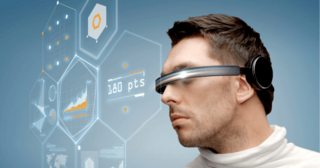 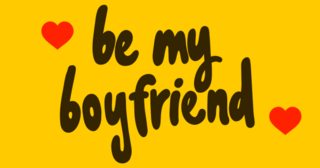 Should I Ask Him To Be My Boyfriend? 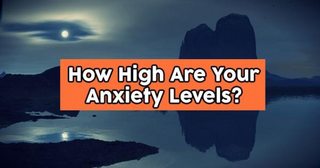 How High Are Your Anxiety Levels? 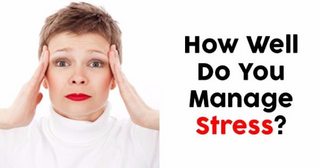 How Well Do You Manage Stress? 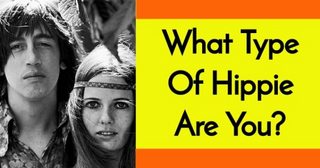 What Type Of Hippie Are You? 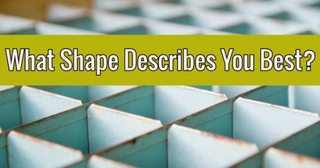 What Shape Describes You Best? 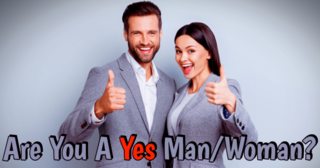 Are You A Yes Man/Woman? 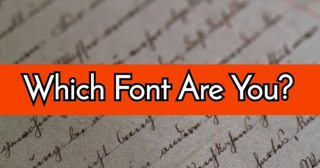 Which Font Are You? 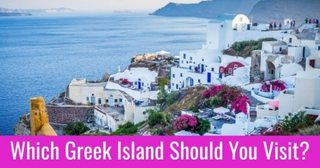 Which Greek Island Should You Visit? 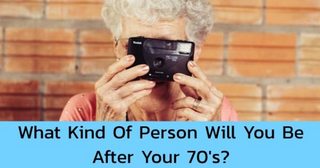 What Kind Of Person Will You Be After Your 70’s? 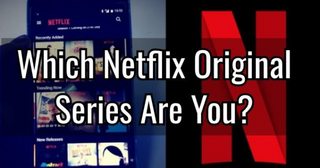 Which Netflix Original Series Are You? 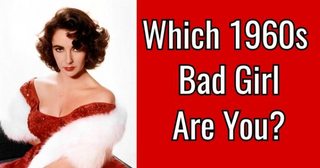 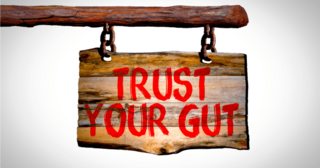 Should I Trust My Gut? 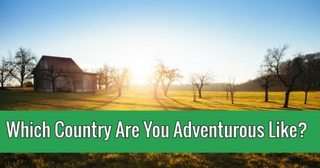 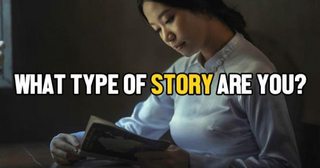 What Type Of Story Are You? 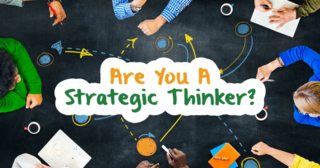 Are You A Strategic Thinker? 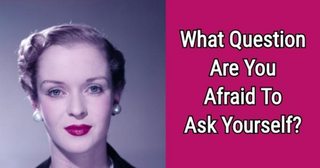 What Question Are You Afraid To Ask Yourself? 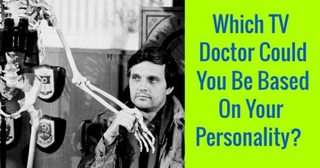 Which TV Doctor Could You Be Based On Your Personality?

An Eclectic Witch
You draw your traits and practices from many different religions, preferring not to be relegated to a specific trade or fashion. Your magic is a modern-day blend of religious and personal beliefs. You might favor the Hindu religion in some aspects, while others fall to the side of Pagans, and much of what you do is rooted in your faith in Mother Nature.
A Traditional Witch
You believe in folklore, and because of this are likely the most recognized witch of all. Most people have no working knowledge of witchcraft beyond the scope of what the media and films relay to them. No, this doesn't mean you're worshiping Satan or growing warts on your nose and chin. It merely means you are most aligned with the Wiccan religion, which is something people who don't practice it know very little about.
A Green Witch
As a green witch, you love to toil in the garden. You adore seeing your herbs come to life each Spring in preparation for drying season, and you love sinking your hands into the garden soil in hopes that much will prosper from it. You might be growing lavender for peace and tranquility and some sage to ward off evil spirits, but you aren't opposed to a good crop of tomatoes either.
A Hedge Witch
Of all witches, the hedge witch is a name that gets thrown around quite a bit. In short, you are on a journey of self-exploration. You love to using divining tools to try to communicate with other realms, and you have a bit of green witch thrown in for spice.
A Kitchen Witch
This commonplace witch loves to put her green witch roots to work. She takes that sage and prepares the most delicious pork feast with it. She crafts herbal concoctions to rid herself of the seasonal cold that comes around every year. Her ladle is her magic wand, and she knows how to use it. Kitchen witches are often big fans of essential oils and herb, used to infuse teas and cast spells over the bellies of man.
No Witch At All
Believe it or not, there's a little witch in us all. But you don't seem to know how to use your trade just yet. Perhaps you need to do a little more self-exploration. While witches don't have to align with any religious belief, some do. From Paganism to Buddhism to Christianity, there are no limits. Witchcraft is far more about belief in oneself than any deity.