Wondering what your political ideology really is? Where you fall on the political spectrum, beyond the surface level red vs. blue? Then it's time to find out.

1. Do you dislike capitalism?
Yes I think I'm skeptical in certain situations. No, I think it's just fine.

2. Would you say you dislike hierarchy, or the big fish in the sea that run the country?
YES No I think they are necessary, but should be kept under control.

3. Do you think things should go back to how they were?
Yes No. Way. Never. ▶ Next Question ◀ 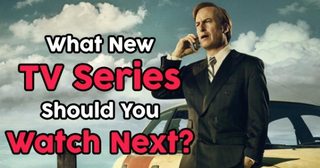 What New TV Series Should You Watch Next? 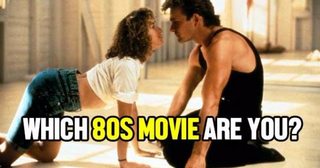 Which 80s Movie Are You? 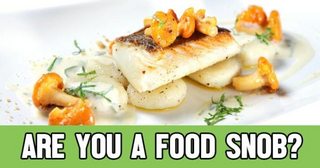 Are You A Food Snob? 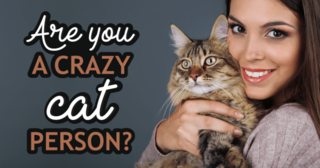 Are You A Crazy Cat Person? 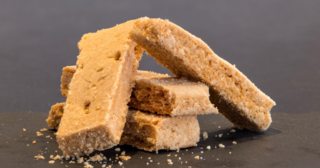 What Type Of Biscuit Are You? 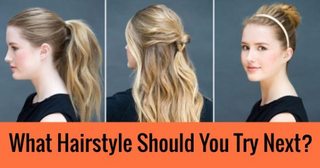 What Hairstyle Should You Try Next? 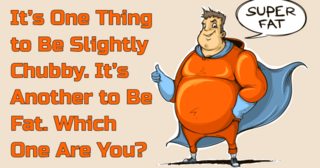 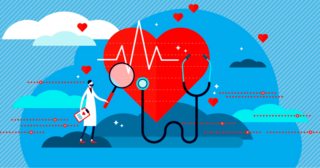 What Type Of Doctor Should I Be? 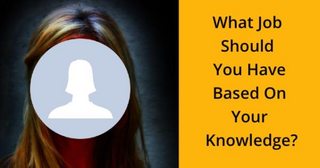 What Job Should You Have Based On Your Knowledge?

Anarchism
You're against unjust hierarchy. You're against the big fish in the sea. You're all about free associations, because to you, all capitalism, states, and government representation is harmful to society. Authority is your #1 enemy. You would be the person instigating a workers' riot at work, and taking over the company for the good of the grunts. All of you would overthrow the big guy in the office, and bring down capitalism.
Conservatism
You're all about the traditional social institutions that have been put in place to better serve, protect, and organize society. Hierarchy serves a purpose. Authority must be respected. You look to preserve the joining of church and state, and you're against anything radical or modern. You want the old days back. You would be the person with a very put-together outfit, who arrives to work right on time, and does all the work for the day, and then arrives home to have meatloaf like it's 1965.
Socialism
Social ownership, workers' self-management, and no such thing as individual ownership is at the cornerstone of socialism. It's essentially like saying 'This belongs to everyone, because it affects everyone, so we must all share the burden and responsibility. ' You hate capitalism, where money reigns king, and stirs competition. Instead, you would be the person who wants to share everything with others, and help those in need.
Liberalism
You believe in liberty, as in political freedom, freedom of choice, individual judgement, and so on. You're skeptical of authority and state power, much like with other ideologies, like anarchism. The difference is that you're not as intense. For instance, a work and boss dynamic is fine to you. To an anarchist, they'd be promoting a workers' takeover. Liberalism is the reason we have things like freedom of speech and trial by jury. It even brought down aristocratic privileges.