What Kind of Ex Are You?

What type of ex-girlfriend are you? Answer a few questions and we'll tell you.

1. You broke up with your significant other 10 minutes ago. You find yourself:
Defriending on Facebook, deleting pictures, etc. Good riddance. In bed with them, you know, just one last time. Watching 'The Notebook' in sweats surrounded by junk food wrappers. On an online dating site so you can start making them jealous. None of the above

2. When you tell your friends it's over, what's their response?
But you guys are still coming on the camping trip, right? Oh, again? We never liked him/her anyway. Need help stalking? Something else.

3. When it comes to getting your stuff back, what do you do?
Offer to get it myself, then keep 'forgetting' little reminders in clever places. Leave it. It's just stuff. Moving on. Ask him/her to drop it off while you're at work. Arrange to pick it up at a good time for both of you. ▶ Next Question ◀ 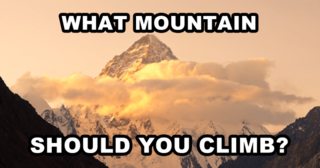 What Mountain Should You Climb? 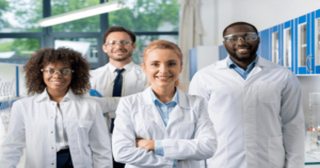 What Type Of Scientist Are You? 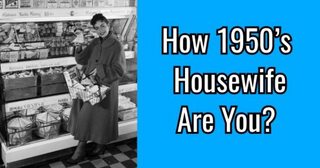 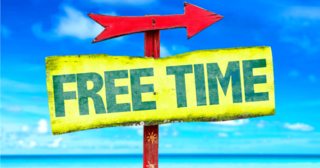 What To Do In Free Time? 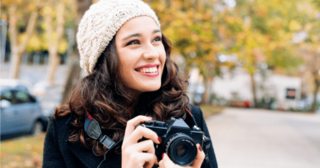 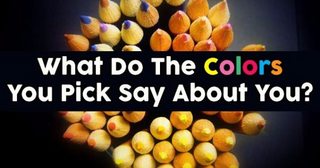 What Do The Colors You Pick Say About You? 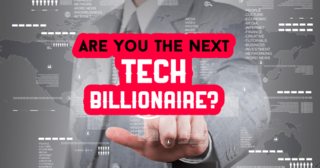 Are You The Next Tech Billionaire? 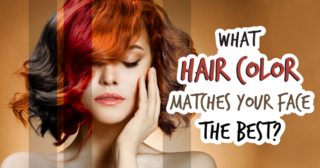 What Hair Color Matches Your Face The Best? 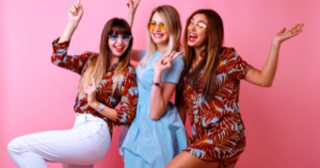 Do I Have Real Friends? 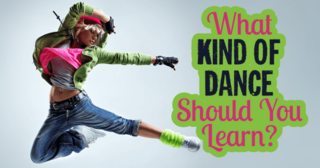 What Kind Of Dance Should You Learn? 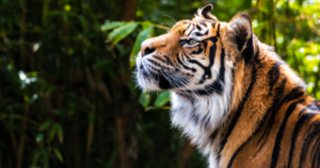 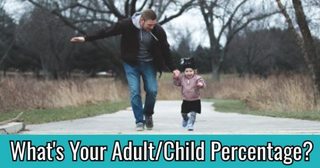 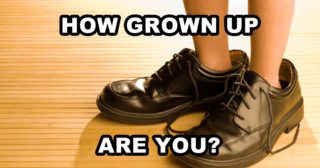 How Grown Up Are You? 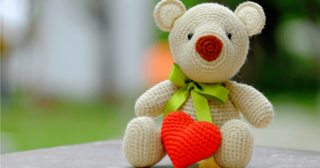 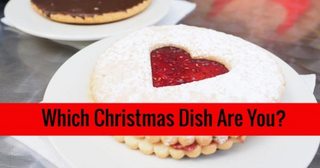 Which Christmas Dish Are You? 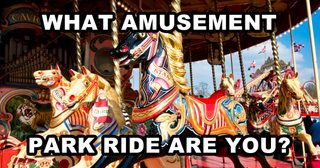 Which Amusement Park Ride Are You? 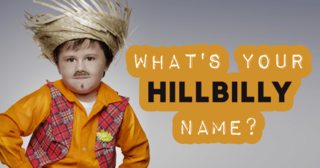 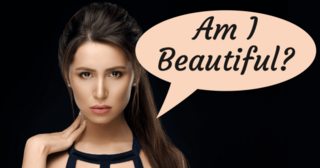 The Demoted Ex
You had the exclusive relationship status, but when things ended, all you lost was the title. You're still intimate together and bring him/her soup when they're sick. You're friends don't know that you still see each other because you always stay in now that you're 'broken up.' Or maybe they do because when you run into each other socially, you two flirt and find yourselves catching each other's eye from across the room. Your ex calls you when he/she gets home at 3am, invites you over, and most of the time you go. It's cool for a little while, but remember that you have to move on to find someone new!
The One Before the One
You always leave your exes better than you found them. Each time you think they could be the one (because you don't really waste your time in relationships otherwise), and as soon as you whip them into the perfect partner, it's over. Either because you get bored or they meet someone new. Then they inevitably marry the very next person they date. Ugh! You might want to try finding someone that's already right for you to start! If you're always drawn to fixer-uppers, this irritating trend may continue.
The Psycho Ex
Yes, you are wading into the pool of psychotic behavior. You stalk, scheme, and sabotage. Despite all of your efforts, you never get back with an ex. Perhaps because they took out a restraining order on you shortly after the breakup. You don't MEAN to be so possessive and vindictive, but it's just really hard for you to let people go. You may want to try journaling or some other way of venting your emotions so you can take it easy on your ex who's just trying to move on.
The (Too?) Friendly Ex
Your exes' new partners always hate you. Why don't they understand that you two just still love each other as friends, and always will? I mean, you were best friends when you dated and you don't see why you can't keep hanging out. You're even pretty tight with his family. In fact, you guys broke up because you realized you're better as friends and the breakup actually brought you closer together. It's all good to stay friends, but you might need to create a little more distance if you want to find someone new.
The No-Closure Ex
You would never have a friendly and relaxed conversation with an ex, no matter how many years down the road. If you run into an ex around town, you go somewhere else. When a high school ex sends you a friend request ten years after graduation, you delete the request and then block them. If your mutual friends don't pick a side, you make it impossible to be friends with both of you until they are forced to pick. You're just not into being all friendly after a breakup; you want to sever all ties.
The Inconsolable Ex
Nothing will make it better. You don't want to date anyone else, EVER. You defriend your ex on Facebook and then immediately regret it. Eventually you send another friend request. If they accept, they may just get deleted again if you have a particularly emotional night. You delete every picture of the two of you on social media, but can't bring yourself to delete them permanently or take them down around your house. You don't understand why it didn't work. You never give up the idea that you were meant to be.