Am I A Strong Woman?

Have you ever looked around at the powerful women in your life, on TV, and around the world? Does it leave you wondering if you're a strong woman? Find out with this quiz!

1. Do you face your challenges head on?
Yes I run and hide I try to

2. Are you in love with yourself first?
I don't have much to love I'm working on that Absolutely!

3. Do you chase after men?
Men chase me Yes Not very often ▶ Next Question ◀ 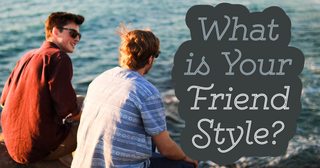 What Is Your Friend Style? 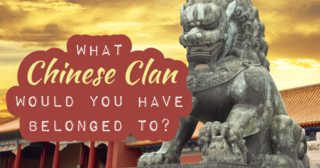 What Chinese Clan Would You Have Belonged To? 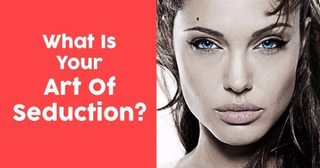 What Is Your Art Of Seduction? 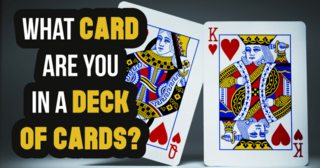 What Card Are You In A Deck Of Cards? 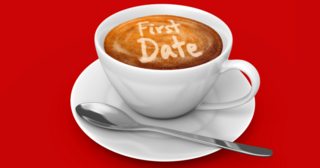 What To Do On A First Date? 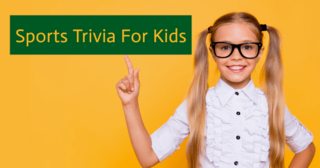 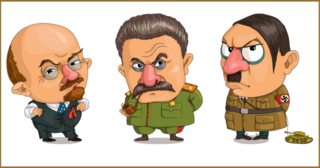 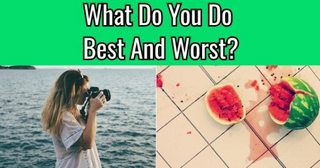 What Do You Do Best And Worst?

What Souce Are You? 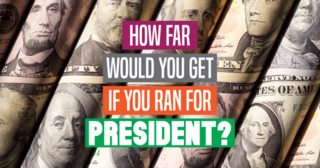 How Far Would You Get If You Ran For President? 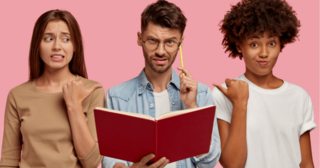 What Is Wrong With Me? 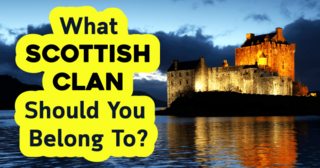 What Scottish Clan Should You Belong To? 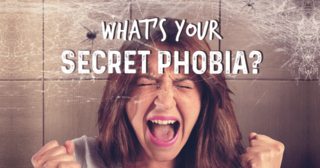 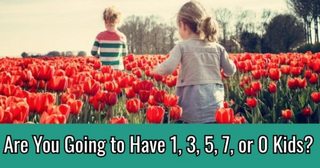 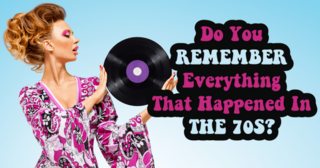 Do You Remember Everything That Happened In The 70s? 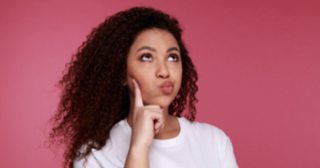 How Do People Perceive Me? 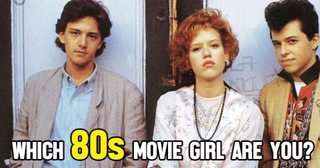 Which 80s Movie Girl Are You?

Not A Strong Woman At All
We're not sure what's going on with you, but you're the exact opposite of a strong woman. Maybe you've been through some difficult times that have left you feeling this way, which is okay. Start building yourself back up. You'll get there.
Not A Very Strong Woman
You might have a few character traits that are strong within you, but you need to build up the rest of them if you want to be a truly strong woman. It's something that takes time and hard work. Just don't give up.
Somewhat Of A Strong Woman
It seems as though you know when you have to be strong and when you can be a little more vulnerable. It's hard being the toughest one in the family all the time. Let someone else handle it once in a while.
A Strong Woman
You are an average woman, and most women are strong in their own way. You aren't over-the-top powerful, but you know what you need to do and you get it done. You also like to have a big strong man to take care of you sometimes, and there's nothing wrong with that.
A Pretty Strong Woman
We're going to guess that you had some moments in your past that left you with no other choice but to be strong because it's made you who you are today. Not every woman can be as strong as you, so you should be very proud of what you've accomplished.
An Incredibly Strong Woman
Everything about you makes you the incredibly strong woman that you are today. You likely had some pretty great role models and probably went through some situations that gave you no choice but to be strong. You're an inspiration to women everywhere!