There are so many unique and interesting cities across the world. Take this quiz and you can put your knowledge of the world's most popular cities to the test! 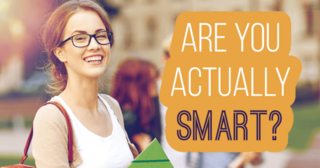 Are You Actually Smart? 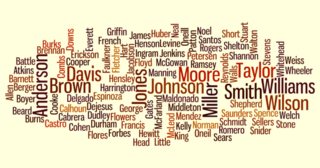 What Is The Meaning of Your Last Name? 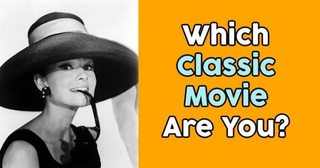 Which Classic Movie Are You? 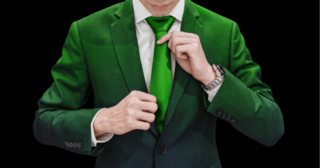 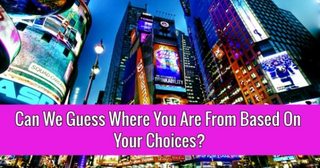 Can We Guess Where You Are From Based On Your Choices? 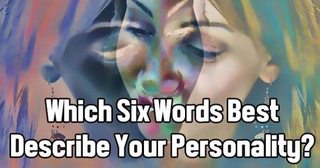 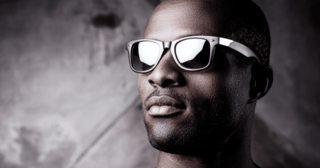 Am I An Alpha Male? 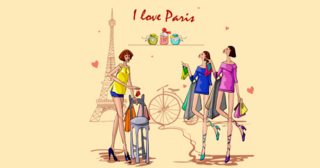 What To Buy In Paris? 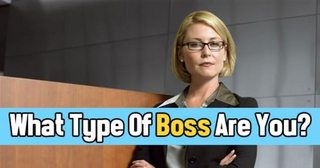 What Type Of Boss Are You? 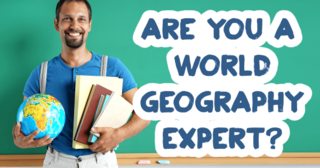 Are You A World Geography Expert? 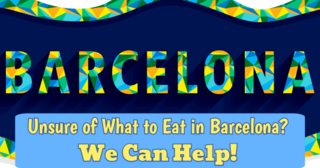 What To Eat In Barcelona? 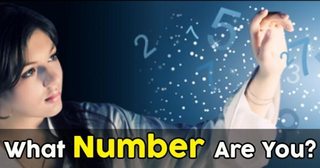 What Number Are You? 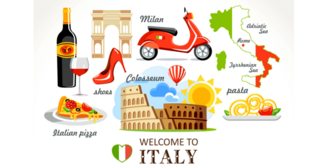 What European Country Should I Move To? 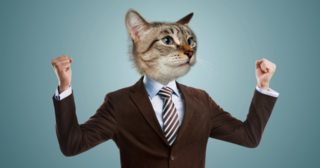 What Will I Be In My Next Life? 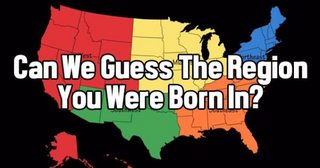 Can We Guess The Region You Were Born In? 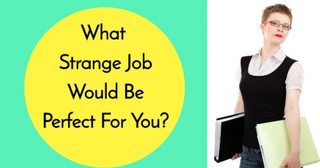 What Strange Job Would Be Perfect For You? 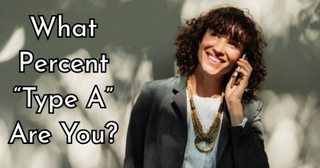 What Percent “Type A” Are You? 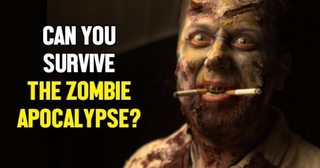 Can You Survive The Zombie Apocalypse?

Nothing About World Cities
Geography and common knowledge seen to not really be your thing. Actually maybe just trivia in general isn't. It is something of a feat to do as poorly as you did on this quiz. You need to do some serious brushing up on your world cities!
Very Little About World Cities
You know the very VERY basics about world cities. You can hold a conversation with an average person and not look like a total buffoon which is more than we can say about some others. Maybe consider traveling a bit or even reading up about the many magnificent cities across the world.
An Average Amount About World Cities
You know the basic amount when it comes to cities. We wouldn't say you're an expert by any stretch but we also wouldn't say that you're completely ignorant either. You float happily in the middle knowing just enough to fit in.
Quite A Bit About World Cities
Your knowledge about world cities is quite impressive. You know more than the average person about the different popular cities around the globe. Regardless of what continent it's on you've got a solid knowledge when it comes to cities.
Everything About World Cities
Wow you are a whiz when it comes to cities. You must have traveled a lot as your knowledge is so diverse and worldly. If not don't even bother, you already know everything there is to know about it anyways!