Am I Mature Test?

Maturity doesn't always have to do with how old you are. Some people reach it faster than others, but if you're wondering how mature you are, we can help you with this quiz.

1. Are you a good listener?
Terrible I'm okay I'm a great listener!

2. When you have something, can you easily share it with others?
Of course Not easily, but I can No mine! All mine!

3. When you're bothered by something, can you walk away?
Sure Oh no. I'm going to dwell on it for days! It depends what it is ▶ Next Question ◀ 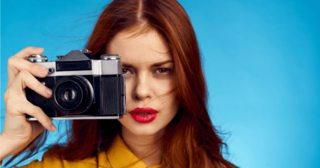 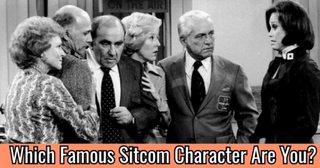 Which Famous Sitcom Character Are You? 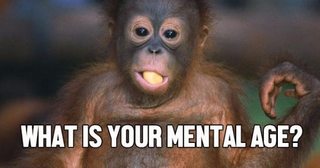 What Is Your Mental Age? 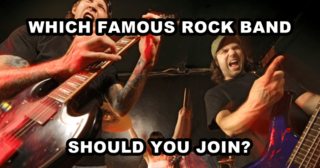 Which Famous Rock Band Should You Join?

Are you a Flower Child or a Punk Rocker? 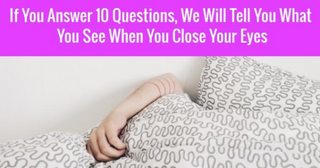 If You Answer 10 Questions, We Will Tell You What You See When You Close Your Eyes 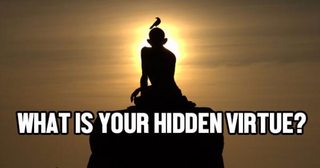 What is Your Hidden Virtue? 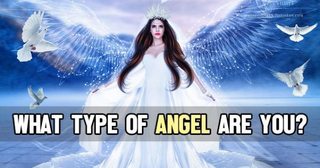 What Type Of Angel Are You? 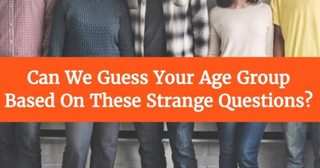 Can We Guess Your Age Group Based On These Strange Questions? 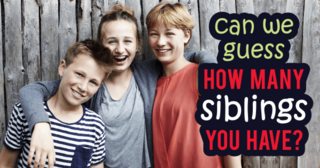 Can We Guess How Many Siblings You Have? 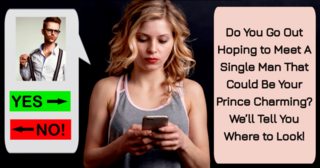 Where To Meet Single Men? 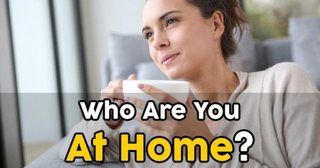 Who Are You At Home? 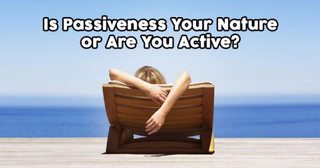 Is Passiveness Your Nature or Are You Active? 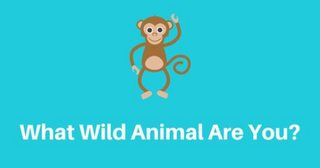 What Wild Animal Are You? 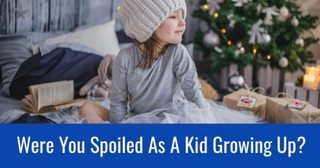 Were You Spoiled As A Kid Growing Up? 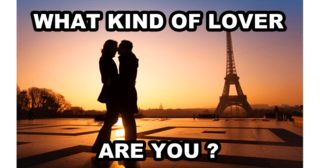 What Kind of Lover Are You? 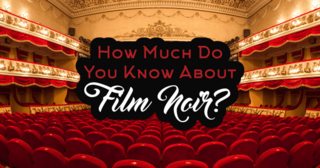 How Much Do You Know About Film Noir? 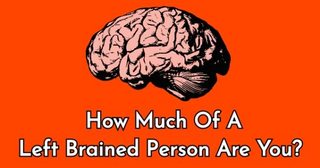 How Much Of A Left Brained Person Are You?

Absolutely NOT Mature
There isn't a single thing about you that makes you mature. In fact, you're the exact opposite! You still act like some in elementary school when it comes to most situations. We're taking a guess that you're not that young, so it's time to grow up!
Not Very Mature
You may have a fleeting moment of maturity here and there, but for the most part, you have a long way to go. Start trying to act a little more grown-up instead of like you did when you were in nursery school.
Kind Of Mature
It seems like you're on a path to maturity, but you still have a long ways to go. Spend some time with your friends that have already reached the level of development you want, and maybe some of their traits will rub off on you.
Pretty Mature
When it comes to serious situations, you know how to behave yourself. However, if it's time to wind down and let loose, you revert back to a 12-year-old mentality. It can be kind of annoying to those around you, so just be mindful of that.
Very Mature
According to your answers, we're going to say that you are a very mature person. You might slip up a little bit here and there, but there's nothing wrong with being silly from time to time. As long as you know when not to act foolish, you're going to be just fine.
100% Mature
You have reached 100% maturity! There isn't anything that you could do to make you more mature than what you are right now. Just remember that life is short, and sometimes it's okay to get a little goofy once and a while.