What Would Donald Trump Say About You? 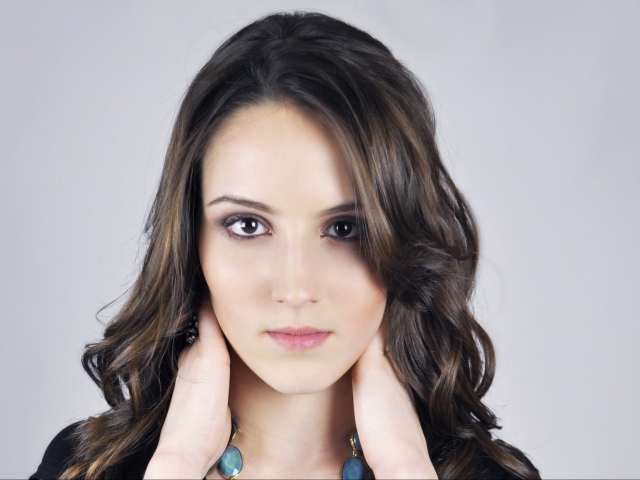 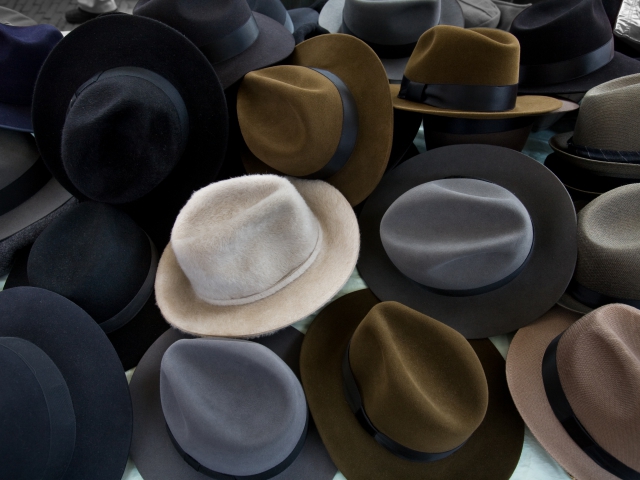 Many Three or four One or two None 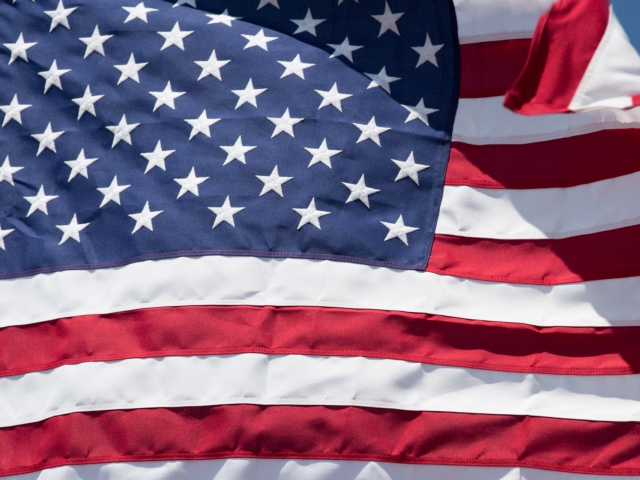 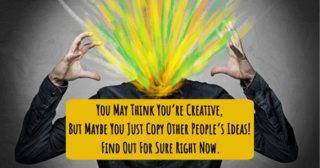 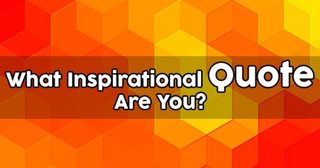 What Inspirational Quote Are You? 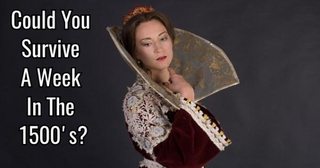 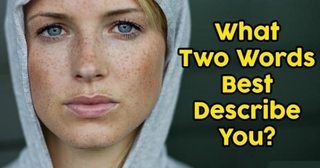 What Two Words Best Describe You? 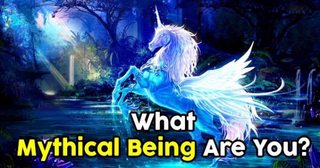 What Mythical Being Are You? 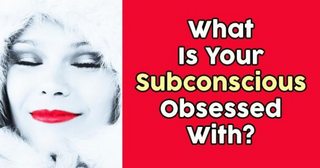 What Is Your Subconscious Obsessed With? 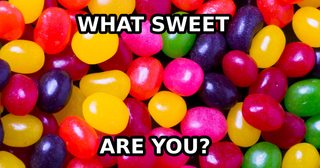 What Kind of Sweet Are You? 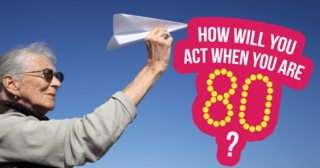 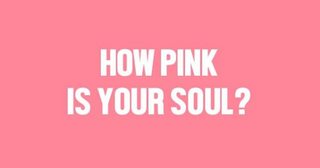 How Pink Is Your Soul? 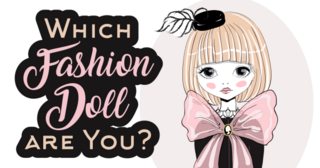 Which Fashion Doll Are You? 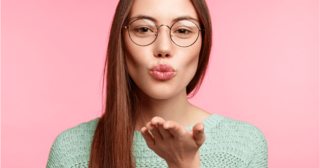 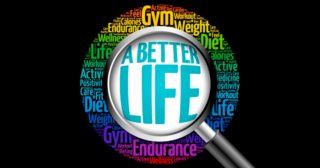 How To Have A Better Life? 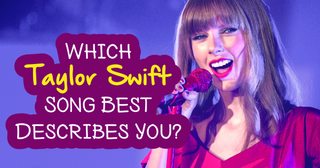 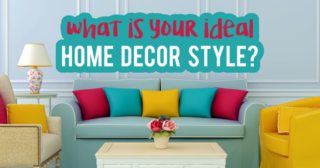 What Is Your Ideal Home-Decor Style? 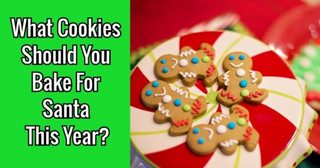 What Cookies Should You Bake For Santa This Year? 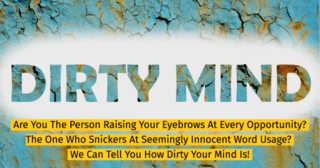 Can We Guess How Dirty Your Mind Is? 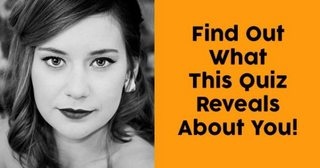 Find Out What This Quiz Reveals About You! 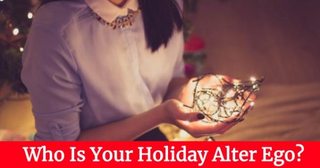 Who Is Your Holiday Alter Ego?

"Very, Bad Person, Sad!"
Donald Trump would likely tell you that you're a "Very, bad person, sad!" While we're almost certain that you're actually a great person, the Donald tends to see things his way. Don't agree with his way of life? It's probably just because you're a terrible person. The logic is strong.
"You're A Great Person, The Best!"
Donald Trump would tell you that you're a "Great person, the best!" You and Donald see eye to eye on a variety of subjects. From money to giant walls, you and this political juggernaut have a vision. Donald approves heavily!
"You're Just Jealous Because I'm Really Very Rich."
Are you really very jealous of Donald Trump because he's rich? We're not so sure. But let's face it, when the Donald is backed into a corner or criticized he tends to lash out. While we all certainly wish we had Donald level money, the jealousy factor likely isn't a key issue!
"I Could Make A Star Out Of You!"
Donald Trump would tell you that he could easily make a star out of you! The Donald prides himself on his ability to take nobodies and turn them into somebody. While we certainly don't think you're a nobody, the Donald has faith in your potential star power!
"It's Inevitable That You're Going To Flirt With Me!"
Remember that one time that Donald Trump proclaimed that nearly every woman he has ever worked with has flirted with him? Us too. We think that Donald would quickly proclaim you a flirt, even if your intentions aren’t quite romantic in nature!