1. Who knows you better than anyone else? 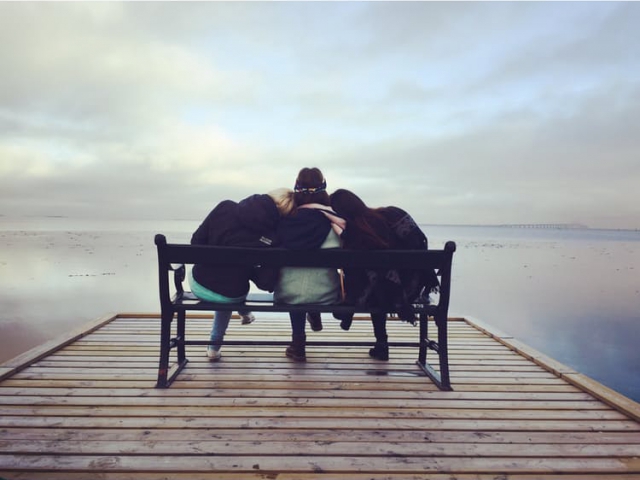 2. Are you a night owl or an early bird? 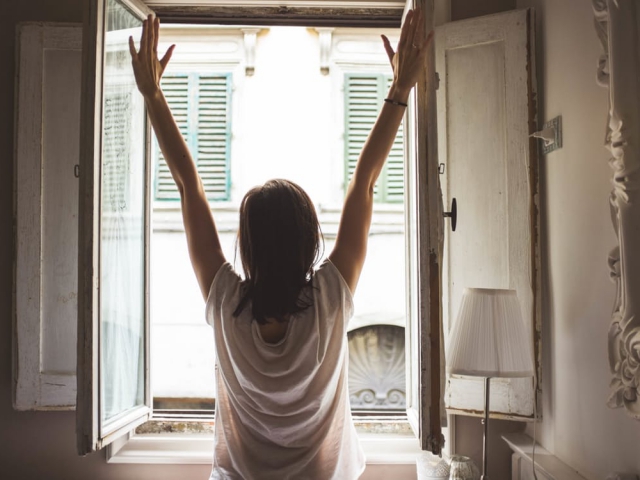 3. How would you describe your personal style in one word? 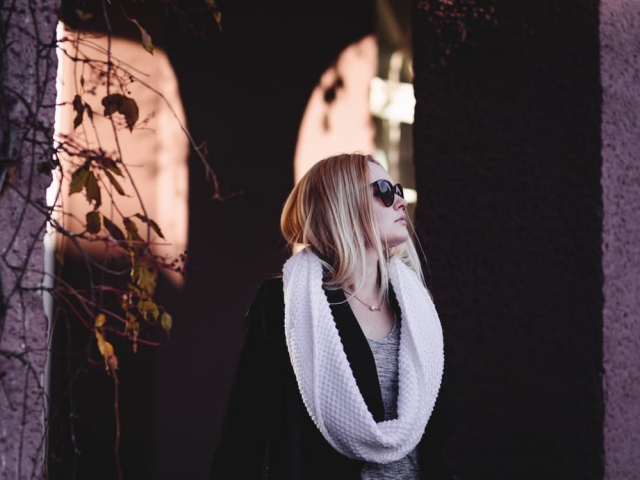 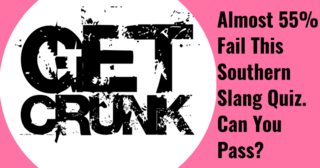 Almost 55% Fail This Southern Slang Quiz. Can You Pass? 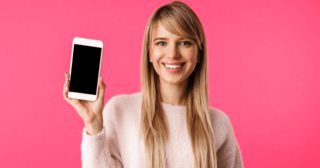 How To Find Your Gifts? 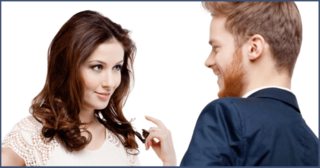 What Type Of Girl Should I Date? 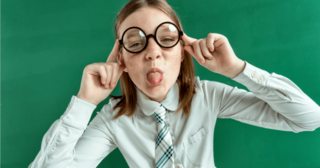 Am I Sassy Quiz 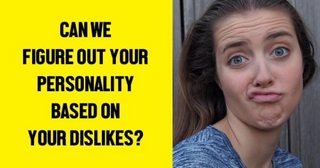 Can We Figure Out Your Personality Based On Your Dislikes? 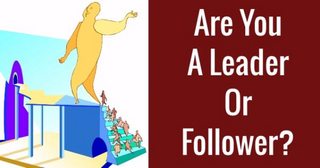 Are You A Leader Or Follower? 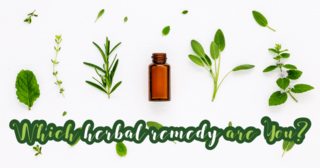 Which Herbal Remedy Are You? 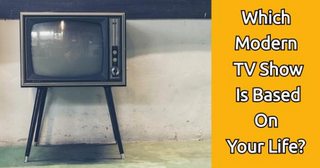 Which Modern TV Show Is Based On Your Life? 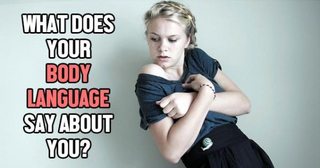 What Does Your Body Language Say About You? 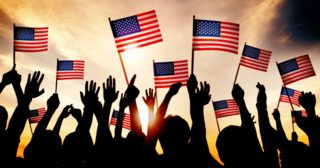 How American Am I? 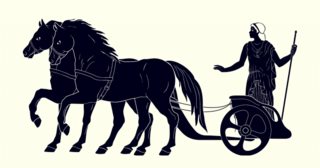 Which Greek Goddess Am I? 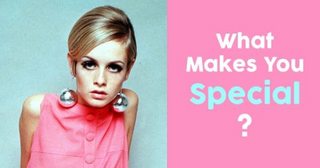 What Makes You Special? 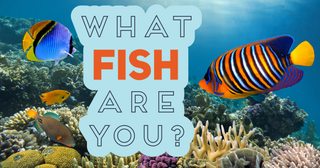 What Fish Are You? 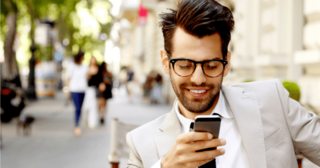 Should I Text Her? 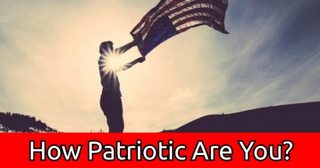 How Patriotic Are You? 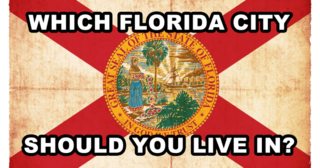 Which Florida City Should You Live In? 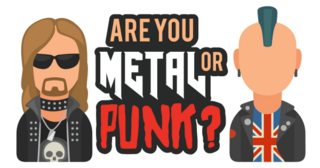 Are You Metal Or Punk? 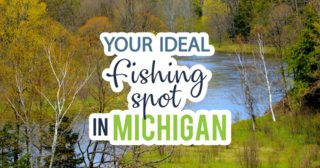 Your Ideal Fishing Spot In Michigan

Bunny
The 1970's slang word that you are most like is "bunny!" The term bunny was lovingly used to describe anyone who was pretty darn cute. It was specifically used to describe a cute girl. You've got an inherent charm and cuteness that others simply can't resist!
Fab
The 1970's slang term that best describes you is "fab!" You've probably suspected this for some time, but you're pretty fab! Not only do you impress everyone you encounter, but you're inherent coolness is hard to resist.
Ace
The 1970's slang word that is used to describe you is "ace!" Everyone you meet would quickly describe you as cool or awesome. You're not run of the mill cool, you're as unique and funky as they come. Keep on keeping on!
Foxy
The 1970's slang term that best describes you is "foxy!" You're as foxy and original as they come. With immaculate style and a killer physique, you can drawn in anyone with a single glance. There are certainly worse things to be!
Funkadelic
The 1970's slang term that describes you is "funkadelic!" Not only are you awesome, but you're unique and artistic slant makes you totally funky as well. No one could ever accuse you of being unoriginal or run of the mill. You're a true individualist!