1. What's the first thing you do when you wake up? 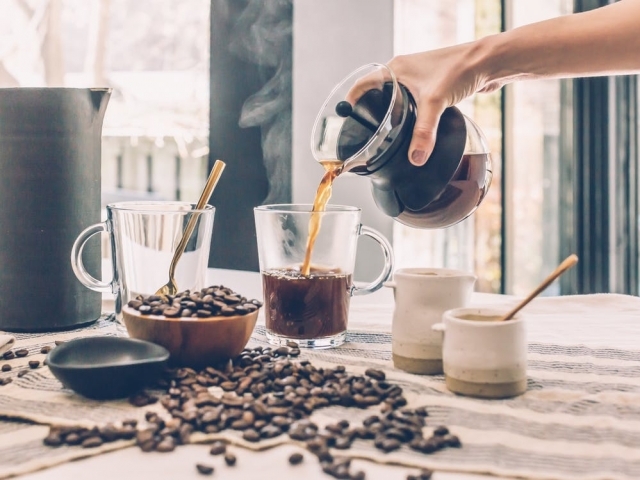 2. What do you consider to be your best quality? 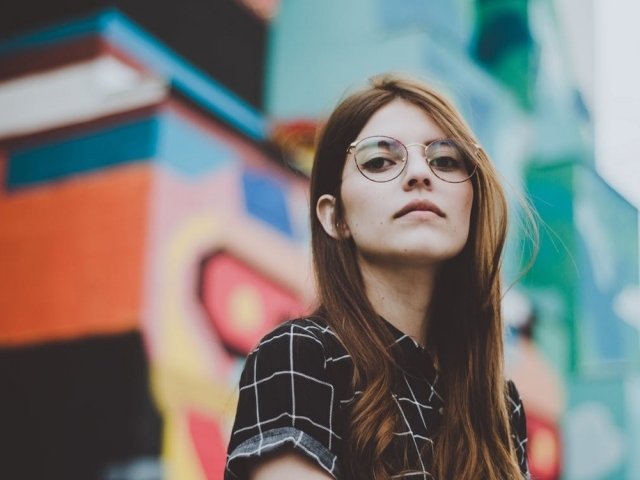 3. What's your preferred method of transportation? 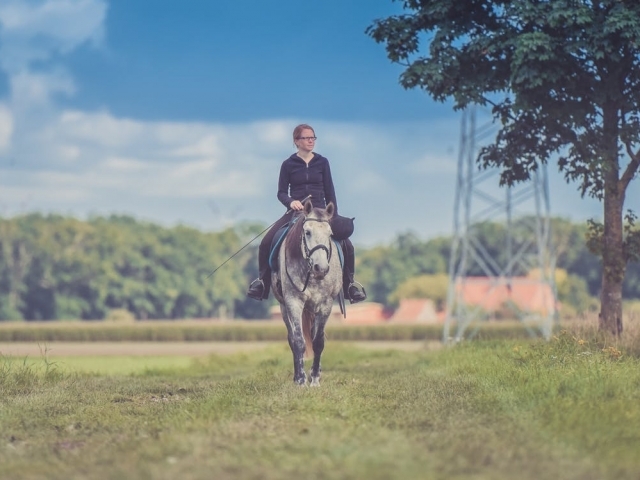 How Do Your Friends Perceive You? 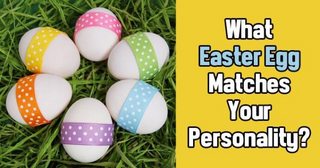 What Easter Egg Matches Your Personality? 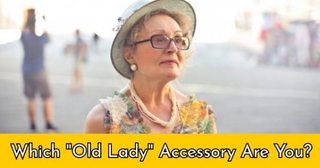 Which “Old Lady” Accessory Are You? 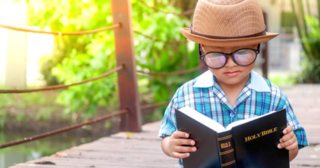 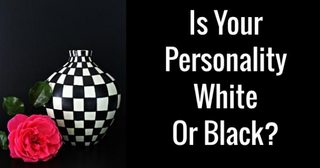 Is Your Personality White Or Black? 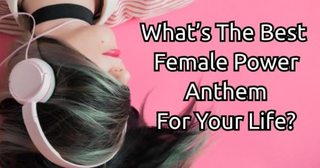 What’s The Best Female Power Anthem For Your Life? 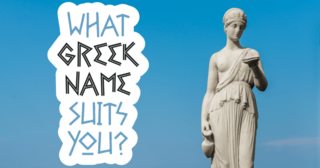 What Greek Name Suits You? 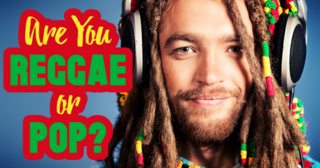 Are You Reggae Or Pop? 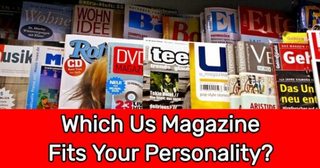 Which Us Magazine Fits Your Personality?

Sheriff Woody
You're most like Sheriff Woody! You're a smart, determined, and passionate person who would do anything for your dearest friends. You consider everyone to be basically good at heart and easily let others into your circle of friends. When it comes to those you love, you'd do anything to keep those you care for feeling happy and close.
Mike Wazowski
You're most like Mike Wazowski! Much like this beloved Pixar character, you're proud and confident in everything you do. You believe that hard work is the definition of good character and won't stop at anything to meet your biggest goals.
Carl Fredricksen
The Disney/Pixar character that you're most like is Carl Fredricksen! Much like Carl, you were pretty shy and quiet as a child, often keeping to yourself rather than playing along with others. As an adult, you still play by the rules, but each year of your life you become bolder and more confident!
Dory
The Disney/Pixar character that you're most like is Dory! Much like Dory, you're a good natured and kind individual who always wants the best for everyone you love. You tend to have more concern for others than for yourself and have a true habit of losing personal items such as your keys, wallet, and cell phone!
Merida
The Disney/Pixar character that you're most like is Merida! Much like this character, you're a fearless and bold individual who has never let a challenge stop you from meeting all of your big goals. You can accomplish anything and everything with your confidence!